Some 492 men, from the village and surrounding hamlets fought in the war. They were drawn from a community of 2172, including women and children, so a very significant percentage. The village also hosted 1000 Yorkshire and Scottish troops and for a while the Victoria Hall was used as a hospital.

The war years are described in a moving account through the losses born by the village including at the battles of Ypres, Mons, Gallipoli, the Somme and Passchendaele.  Men were also lost at sea including the battle of Jutland and in the air. Some were lost as far away as Egypt and Mesopotamia now Iraq and as close to home as Basingstoke munitions factory (Emily Judd) . In total 97 lives were lost with 8 families loosing more than one family member. Many returned with injuries that affected them for life.

Those who lost their lives are remembered on the village War Memorials at St Johns and Elvetham Churches. Bewley Homes commemorated some in the naming of roads within the Hartley Row Park estate – Baldwin, Dunnett, Neville and Beagley Close along with Judd Mews for the only woman named on the War Memorial.

The Centenary of the start of World War I was commemorated in 2014 with an exhibition at the Victoria Hall. The materials gathered by the Local History Group were expanded to include a picture of life in the village from 2010 to 2018. The book contains vivid descriptions of how residents lived in the thriving village in 2011 and how they survived the ravages of the Great War.

Introductory chapters talk of a Parish with busy High Street, 14 public houses, a volunteer Fire Brigade run by the Parish Council, an infant and a secondary school closed from time to time due to the outbreak of infectious diseases such as Scarlet Fever, an active village social scene with occasional village Charabanc trips, active church communities providing regular Sunday School, concern about the state of housing for the poor and a fascinating description of the role of women.

Copies of this well researched book “A History of Hartley Wintney Village cica 1910 – 1920” are available from the Parish Office, price £5.00. 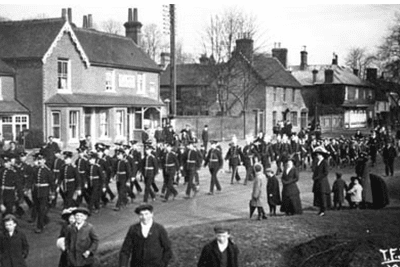 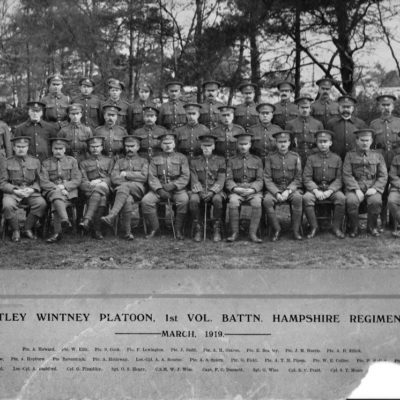 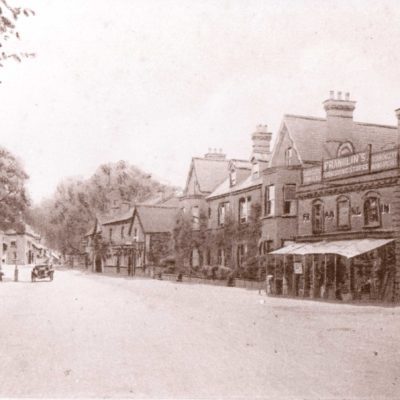 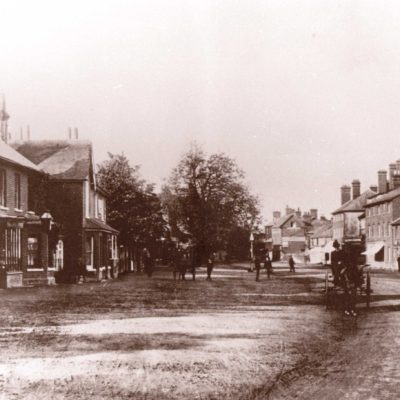 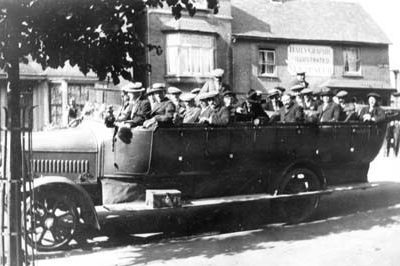 Hartley Wintney found itself once again in the thick of a war effort. It was home to Viscount Alanbrooke who was the foremost military adviser to Winston Churchill from 1941 and headed up the army.

Alanbrookes’s war diaries talk of difficult times including in his relationship with Churchill. They also mention how he refreshed his spirits at the weekend watching the birds at Hunter’s Hill off Thackam’s Lane, his wartime home. Later he lived at Ferney Close also on Thackam’s Lane and you can find his simple country grave in St Mary’s Church Yard.

Few photographs exist of the village during the war period as photography was discouraged for security reasons. Buildings and land were commandeered for the war effort. The WI Hut became a NAAFI providing goods and canteen services to the troops. Appleton Hall was built as a decontamination centre for gas injuries, thankfully never used and Victoria Hall was a Red Cross centre. There’s no sign today of the numerous tanks parked on the Oak Common while in transit to the front.

Some war efforts did change the landscape permanently. The remains of a tank winching ramp used for testing can be seen on Hazeley Heath and a recently restored Pill Box can be found at Phoenix Green. Pill Boxes were gun positions built at intervals across the country as the last line of defence in case of invasion.

The RAF had a station at Hartfordbridge which later became RAF Blackbushe. Fortunately, for Hartley Wintney, the runways were not quite long enough for the airport to be considered for the second London Airport, that honour going to Gatwick.

Another RAF connection for Hartley Wintney is that Douglas Bader, made famous in the film “Reach for the Sky” learned to walk again on his artificial legs at the home of his rugby playing friend Adrian Stoop. The Stoop family lived at The Grange. Rugby fans will recognise the name Stoop from Adrian’s connections with the development of Twickenham the home of English Rugby. 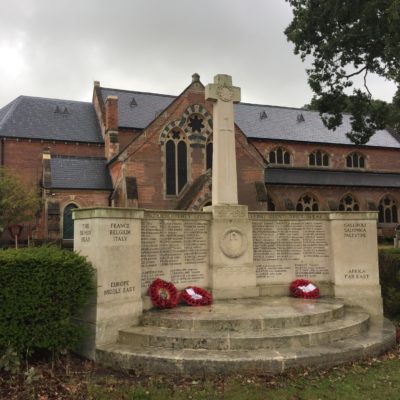 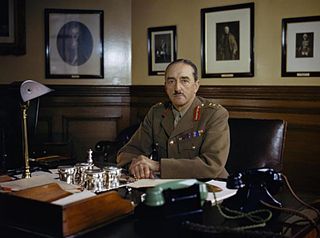 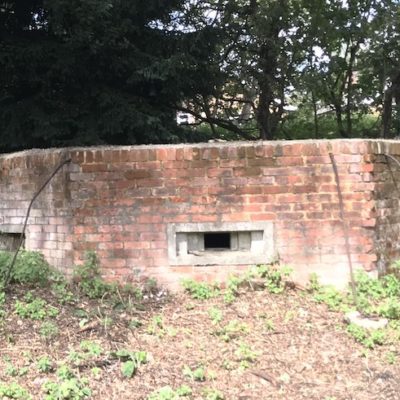