As the history of Hartley Wintney describes, this beautiful and historically interesting 13th Century church was probably at the heart of the original settlement. It has benefited from the painstaking commitment by the Friends of St Marys which is much celebrated at the annual Advent Service.

From April to the end of September visitors are welcome to the church between 2.30pm & 4.30pm, each Sunday afternoon and Bank Holiday Mondays. Admission can also be arranged, during the week, by telephoning one of the following key-holders on any of the following numbers: 01252-843753 or 01252-844530. 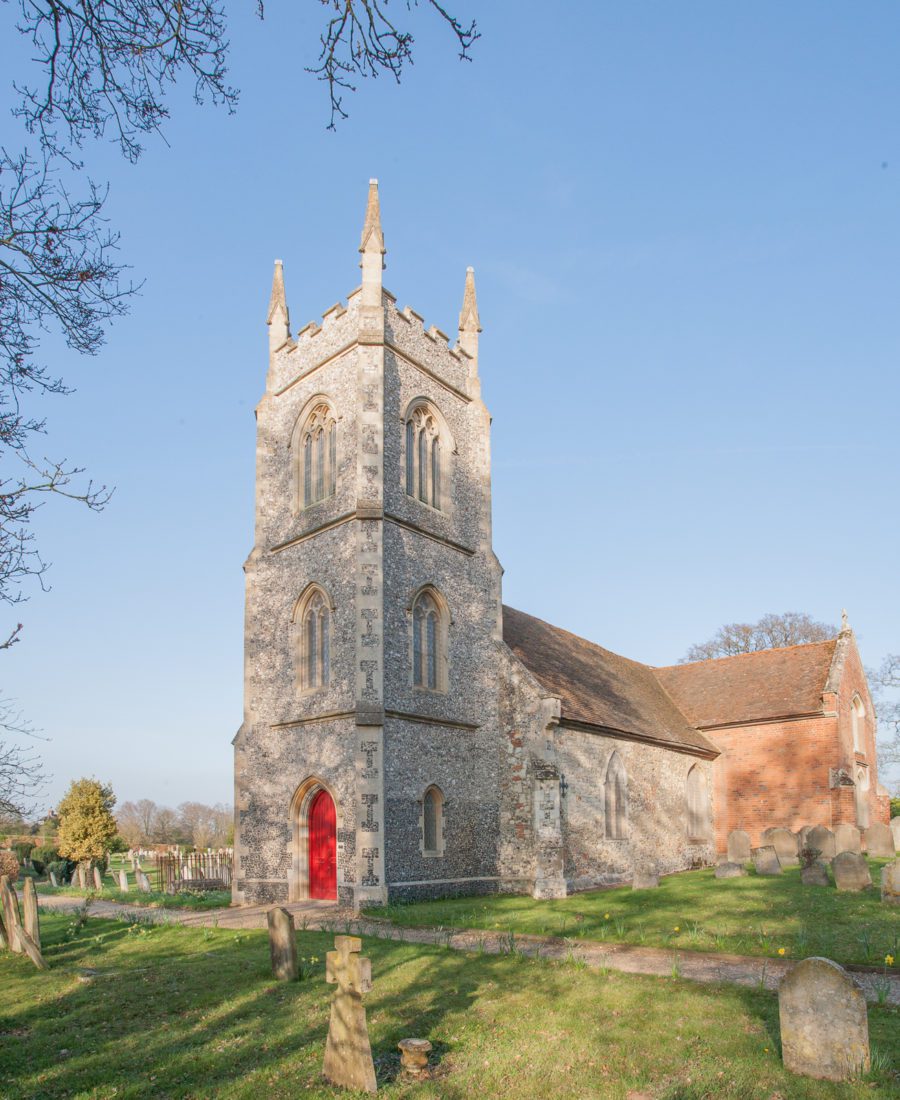 1154 Cistercian Order of nuns from Wintney Priory established between 1154 and 1159.

1536 Priory dissolved – a casualty of the Dissolution under Henry VIII.

1767 Village moved from here down to the London Road to take advantage of the coaching trade.  As it spread along the road it was known as Hartley Row.

Guided Tour of the Church Interior

1834 The villagers built the Transept and the galleries

1870 St Mary’s was abandoned as St Johns Church was constructed closer to the village.

Second World War The tower was used as an observation post by the home guard.

2010 Having been rehung, bells re-consecrated by Bishop of Winchester.

See the Guided Tour of the Church Interior