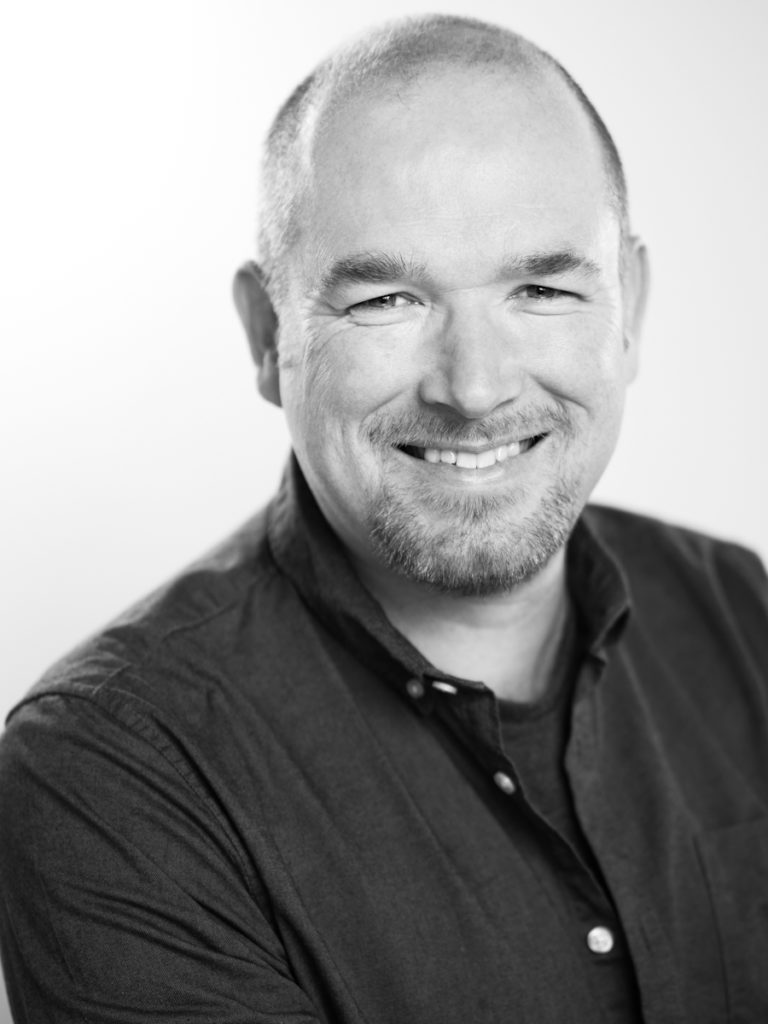 Chairman of the Planning & Infrastructure Committee

Cllr Stuart Elborn has lived in Hartley Wintney for the past 7 years but has lived in Hart for nearly 20 years.  He has been a Councillor since June 2019  and sits on the Planning, Finance and Environment & Amenities Committees.  He joined the Parish Council to bring some of his own skills and experiences and give something back to the community.

Cllr Elborn spent his early life in Pembrokeshire before the family moved to West Sussex where he stayed until moving to Bristol to complete his BA in Financial Services at the University of the West of England.  After graduating, Cllr Elborn moved to Essex to work for the Ford Motor Company where he started his career in Technology.  He has spent the last 23 years in a number of Technology roles within three large international retailers.  After a number of years commuting from Essex into the west end of London, Cllr Elborn and his wife moved to Fleet.  His two children attend the local state schools (Greenoaks Federation and Robert Mays) and are members of numerous clubs and groups.

For Cllr Elborn, Hartley Wintney offers something for everyone.  It has numerous groups for all ages and therefore there is plenty of scope to get involved in as much or as little as you feel comfortable with.  The “village feel” was a big pull and he hopes that it continues to have its own identity even if the gaps with neighbouring towns and villages narrows.  A keen advocate for technology he would like to see an upgrade to full fibre broadband and for the village to become greener.

In his spare time, Cllr Elborn supports both of his daughter’s growing passion for football and drama, enjoys travelling and a regular round of golf.