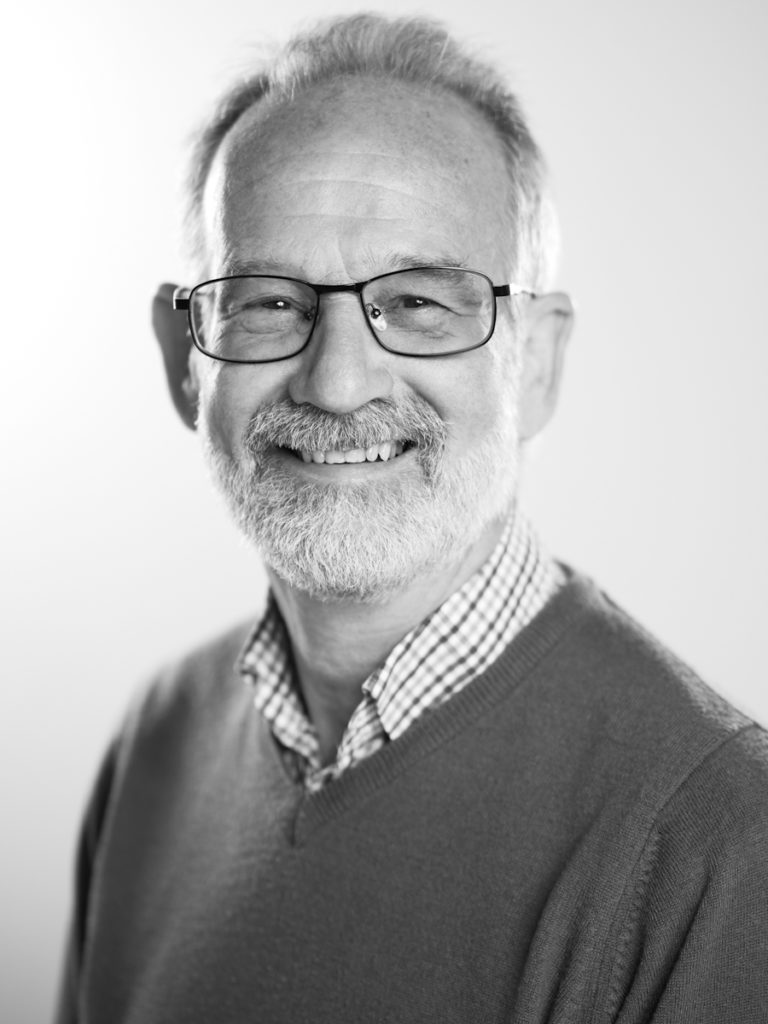 Cllr Steve Airton has lived in Hartley Wintney for 31 years and has been a Councillor for 3 years, acting as Chairman of the Environment & Amenities Committee, sitting on both the Finance Committee and Full Council, as well as representing the Parish Council on the Hazeley Heath Committee.

Cllr Airton grew up in Yorkshire, until moving to Liverpool at age 18 to complete a degree in BSc Mathematics at the University of Liverpool. Working in the business world as an IT professional eventually brought Cllr Airton to the South, where he moved to Hartley Wintney. Both of his two children attended the local state schools, at Greenfields Cllr Airton spent two separate spells as a school governor.

For Cllr Airton, Hartley Wintney provides the perfect example of community, with lots of people volunteering to fulfil various roles which in turn encourages others to also get involved. Cllr Airton hopes that the Parish does not grow much more, but if it does for it to maintain its ‘Village Feel’. Moreover, Cllr Airton hopes the sports facilities continue to improve in order to benefit those of all ages, but in particular, offer the opportunity for children to develop an interest in sport that will stay with them all their life.

Much of Cllr Airton’s spare time is spent playing tennis, squash and occasionally croquet and golf – quite the sportsman! His other interests also include bridge and chess.