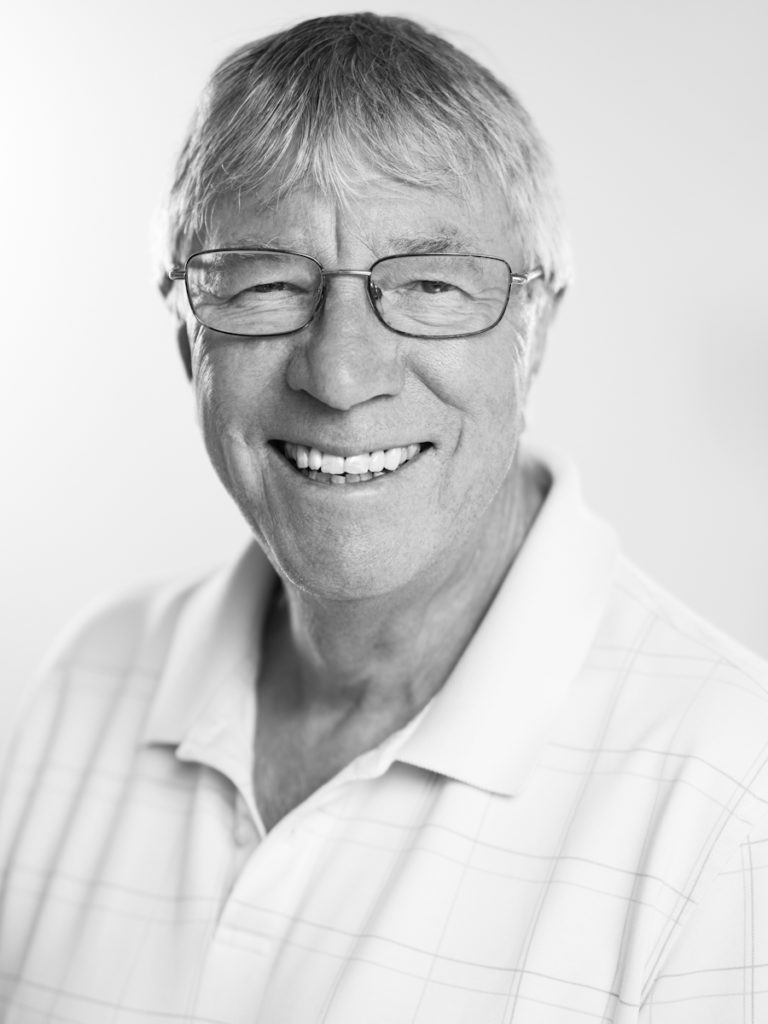 Cllr Robertson has spent his working life in telecommunications and ran his own business for 20 years, prior to his retirement. For Cllr Robertson, the importance of community is embodied in a socially cohesive village in which there are plenty of clubs and pubs for meeting places, which allow people to come together and connect.

Cllr Robertson strongly believes that the commons and ponds are our legacy and they should be the responsibility of the Parish Council as they were for generations under the old HW Rural District Council. Furthermore, Cllr Robertson recognises the need for housing to ensure that we can provide housing for future generations and that social housing is available for local people.

the village will have no future if we cannot provide housing for future generations and social housing should be available for local people.

In his leisure time, Cllr Robertson contributes to local clubs and is a member of the golf, football and cricket clubs.