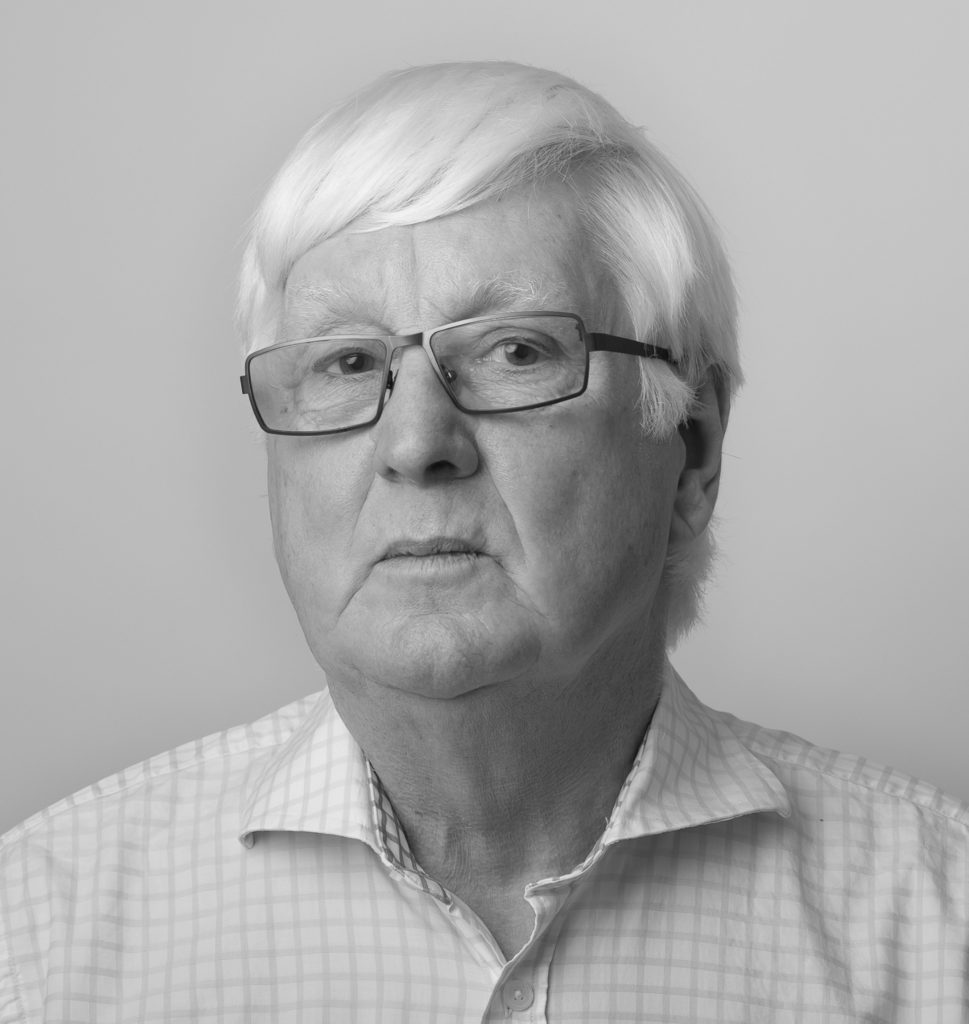 Cllr Chris Farrance was elected Chairman of the Council in 2019, having been a Councillor for the HWPC for several years prior. Cllr Farrance served as Chairman until 2022. After raising his three sons in the Village during the 80s, Cllr Farrance returned later in his life and has spent about 15 years in total.

After a career in retail banking spanning 30 years, his second chapter encompassed marketing focused projects in the UK and abroad, drawing on both his coaching and mentoring qualifications. Interweaved with his working life was a growing involvement in voluntary work – Young Enterprise, business support in Malawi and Sri Lanka, as a Citizens Advice Trustee and now the Parish Council!

Cllr Farrance likes to think of the community as a mosaic of energy, interests and ages that is the fundamental ‘raison d’ être’ of the Parish Council. Our Chairman’s thoughts on the Parish’s future are that ‘we cannot let the world pass us by, so we need to be responsive to the unrelenting economic, social and technological waves of change in a way which both protects and enhances the DNA of the village at all times’.

Cllr Farrance is passionate about the work of the Parish Council and invests much of his time representing community interest as Chairman. His interest includes reading crime novels, watching cricket and rugby, preferably at live events and in an unfettered world, travel abroad.