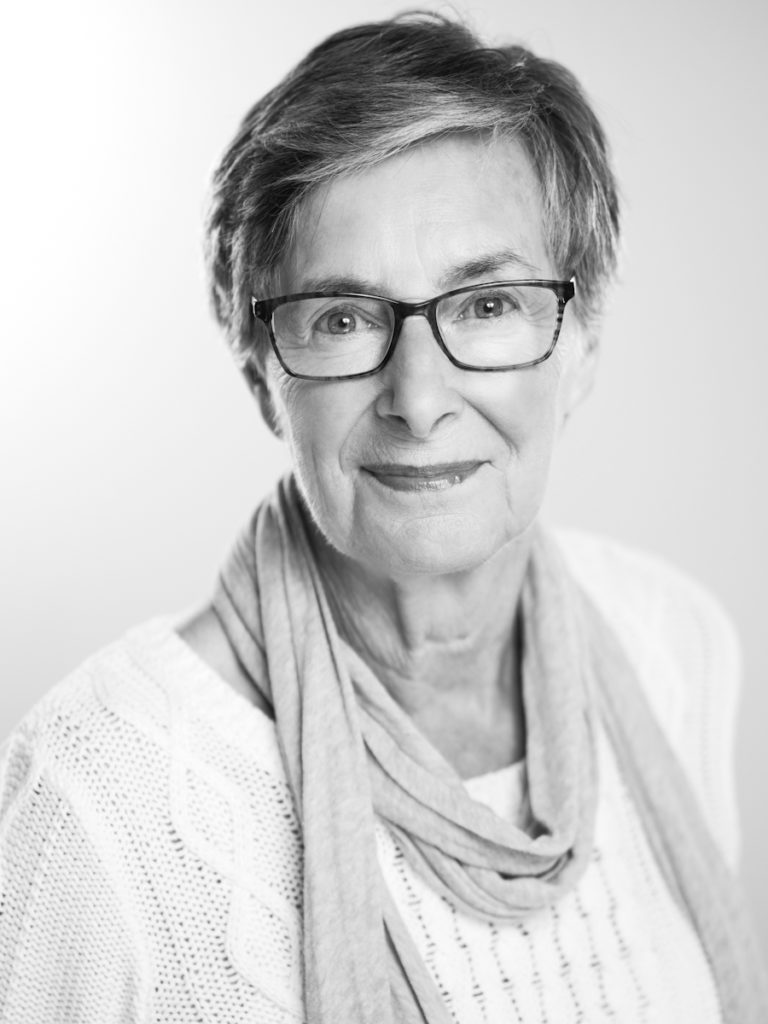 Councillor Diana Harvey moved to Hartley Wintney in 1998 and was co-opted onto the Parish Council in 2012. Currently, she sits on both the Planning & Infrastructure and Staffing Committee. Cllr Harvey is also part of various working parties.

Cllr Harvey’s had a diverse working life. Initially, she launched her career as a bi-lingual PA, employing her French language skills, until her children were born, when she studied to teach bi-lingual PA’s. After several years of teaching, Cllr Harvey moved to the voluntary sector where she worked for the Citizens Advice Bureau. This came to an end when Cllr Harvey went to live abroad for a few years and upon her return, became a Parish Councillor.

For Cllr Harvey, community is immensely important. She recalls witnessing community at work in Fleet when it was a much smaller town. As her father grew older he looked to people for help, help which Cllr Harvey remembers was readily given and much appreciated. Cllr Harvey believes that in recent times, the emergence of community in the Village has enhanced what is an already brilliant place to live, a place that offers confidence and security to both young and old. Cllr Harvey believes we have a ‘duty of care’ to our village, not to set it in aspic, but to let it thrive and develop while at the same time retaining its character from a time gone by.

Cllr Harvey’s down time is spent reading, walking, gardening and listening to music – the usual things! However, she holds a special passion for sewing and enjoys Japanese embroidery. During the pandemic I have also rekindled my not very good enjoyment of drawing.