In addition to the monthly review of  applications by the Planning Committee, there are a number of longer term running issues shown here that we keep an eye on. 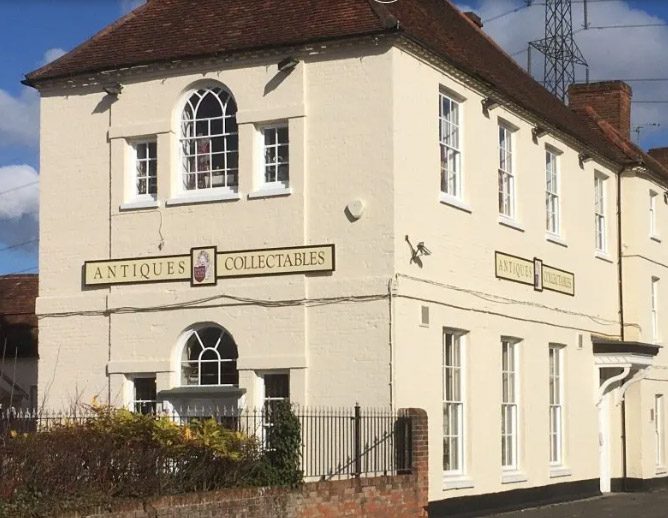 At the present time there are three sites in Hares Lane which each have planning applications lodged with Hart District Council and which are of some significance to the area. This seems to have been the cause of some confusion and this note is to offer some clarification and up to date information.

The first one, opposite the White Lion but on the same side of the A30 is for an outdoor pre-school facility, planning application reference 22/00183/FUL. This has now received planning permission.

The second is also opposite the White Lion but on the opposite side of the A30 for the change of use to establish a gypsy site at Bulls Yard Farm, planning application reference 22/00806/FUL. This one is currently open for public consultation until 2nd June 2022, and anybody is free to put forward their comment.

The third site is further down the lane towards the Household Amenity Site and proposes a small development of affordable housing specifically for local people. These sites are known as Rural Exception Sites and there are certain planning laws which are specific to these sites. Hastoe which is the housing association putting forward this scheme had a pre-app meeting with Hart planners in April (22/00201/PREAPP) and the results of that meeting are now being considered. The principle stumbling block is the lack of SANG land in the area to be used as mitigation should the scheme go ahead. One possible solution to the problem is to put forward a slightly smaller scheme which is now being investigated by the team, from 17 dwellings in total to 9 dwellings in total. There will, of course, be a public consultation should this new scheme go to a full planning application.

Shapley Heath ‘Garden Village’ is a proposal to initially build up to 5,000 new houses in Winchfield and Hook parishes but with the potential to grow the number to 10,000 over time. If built, it would effectively create a single conurbation joining Fleet, Hartley Wintney and Hook. Given the concern for its potential impact, the Parish Council is closely monitoring the re-emergence of the Winchfield/Murrell Green Area of Search (SS3 in the Local Plan) which has now been re-titled by Hart District Council as ‘Shapley Heath Garden Village’.

We understand that in its previous form as defined in the Hart District Plan – and as reviewed by the appointed Government Inspector – SS3 was categorically rejected. He stated that it is not required to meet Hart’s housing targets; has not been demonstrated to be viable and is based on a flawed ‘search’ process which effectively ignored alternative sites. It is of some concern, therefore, that Hart District Council have sought and been awarded a Grant from the Government for further exploration of this site.

Our role as a Parish Council is to continue to represent the views of the Hartley Wintney community as determined by our prescribed statutory responsibilities and within the various frameworks applying to District/County/Central Government. A number of consultative mechanisms have been set up and Cllr Diana Harvey, Chair of the Planning Committee will represent our interests which will help us stay aware of developments as they go forward. We would, of course, appreciate your thoughts and views also.

There are a number of related interest groups which include WeHeartHart, the Rural Hart Association, the CPRE, and Hart District Council all of which offer a perspective too.