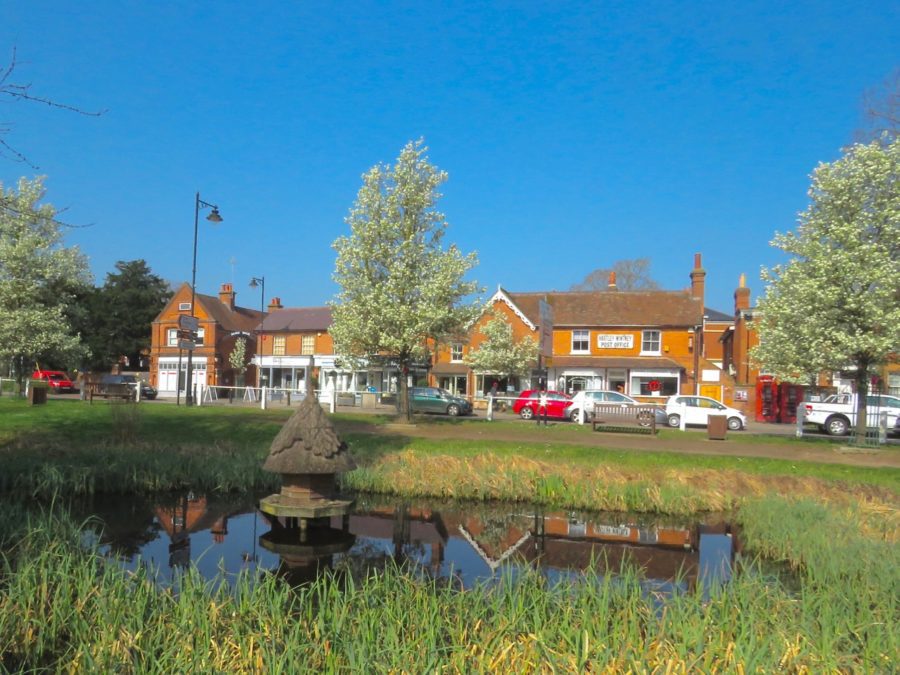 Please see the following information showing a summary of the Parish Council’s meetings, activities and financial spend at the end of the financial year. 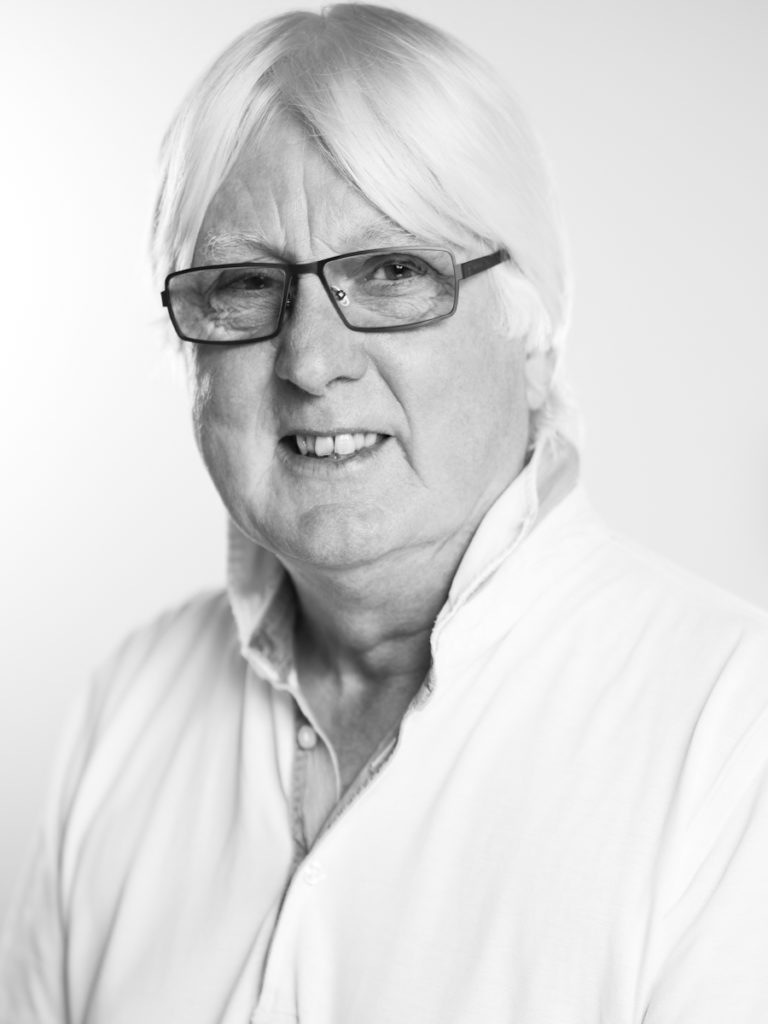 It was with some surprise and not a little trepidation that I was elected Chairman of the Parish Council in May 2019.  I soon realised that what I had seen as a Parish Councillor was but the tip of the iceberg. As I now understand, we have an A-Z of functions, powers and duties and statutory provisions which still include Allotments, Baths and Washhouses laid down by Parliament to represent our community and provide services for them. More importantly from a Chairman’s perspective, we are here to act as a focus for local opinion and provide a way to get things done in a way that is best suited to the community.

The engine room of the Council is very much the domain of the Executive Clerk Karyn Reid who together with her Deputy Sarah Daly and their colleagues manage both the statutory responsibilities and the wide range of discretionary community activities such as the Summer Holiday Activities and the Christmas Fair. The Executive Clerk is also our ‘Responsible Officer’ which is a far from trivial role and ensures we stay on the straight and narrow in terms of compliances and financial probity.

Many of the evergreen pressures in the Parish today are a function of modern day living – traffic in the high street, parking, and unwanted development such as Shapley Heath. I knew from my previous experience as Chair of the Neighbourhood Planning Steering Group that these issues are highly emotive, but they do take time to address, often need the support of the other higher levels of Government i.e. the District and County Councils and have outcomes that do not please everyone!

These activities provide a skeletal framework which suffers – as most bones do – from various aches and pains! What I have found more compelling and yet difficult to get a grip of – is the heart of Hartley Wintney – the strength and vibrancy of the Community which we are justifiably so proud of. The sense of wonderment was brought home to me at the Remembrance Day and Advent Services. An outstanding example was how many groups and there volunteers rallied round to provide support during the closure of One Stop. This was, as it transpired merely a dry run for what was to follow with Covid 19 – but that’s for another year!

For me, it is particularly important that we continually test that what we do as a Parish Council supports and enhances as best it can our community – as it is now – and as it will undoubtedly evolve in the years ahead. This is where the energy and commitment of our councillors comes to the fore with their well-established networks and  links in to the heart of the Community for which I warmly thank them.

The Parish Council relies on numerous people – staff, Ward Councillors, volunteers, individuals, local groups, consultants, contractors and suppliers – for the success of its work; this Annual Report provides an opportunity for acknowledgment.

Tony has agreed to continue to work with the Parish Council is a less formal role, particularly supporting the Orchard and Hazeley Heath.  We thank Tony for his dedication and support of the Parish Council and whilst we fully respect his decision to stand down, he will be very much missed by Councillors and the Parish Office Team.

Thank you to all our Community Groups, Contractors and Volunteers who support various aspects of the community –your efforts and kindness make a real difference to life in our lovely village.